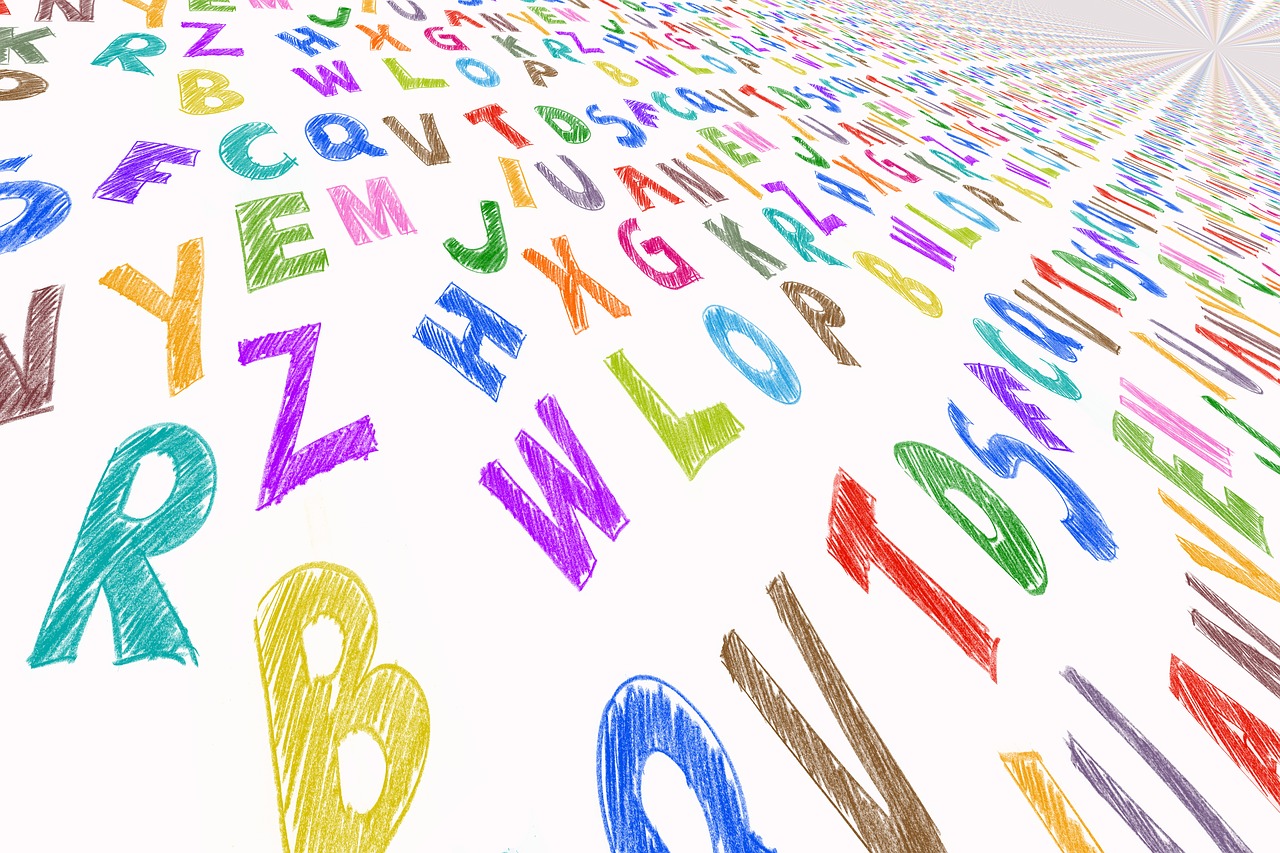 Phonics is the study of sound patterns. It is a method taught when learning to read, through linking sounds with the symbols that represent them.

This helps anyone learning the English language with the pronunciation of sounding out letters phonetically to make up a word.

This method is commonly used in reception, to teach children how to read and spell.

There are certain formulas used to teach the English language by breaking down words and arranging certain letter groups together.

Decoding is the process of teaching children to think of how a letter sounds by looking at it and repeating it aloud. This increases fluency with reading and pronunciation.

Once the basic letter patterns are broken down and sounded out, decoding ensures that pronunciation and spelling are easy to teach. It is important to teach phonics and sound patterns in a broken down, simpler format, as when some letters are placed together, it changes their sound. For example, when an r is placed next to a vowel, it changes the vowel sound (like ‘fur‘ and ‘car‘). Once language patterns are simplified, words can be phonetically sounded out and fluency with reading and spelling is improved.