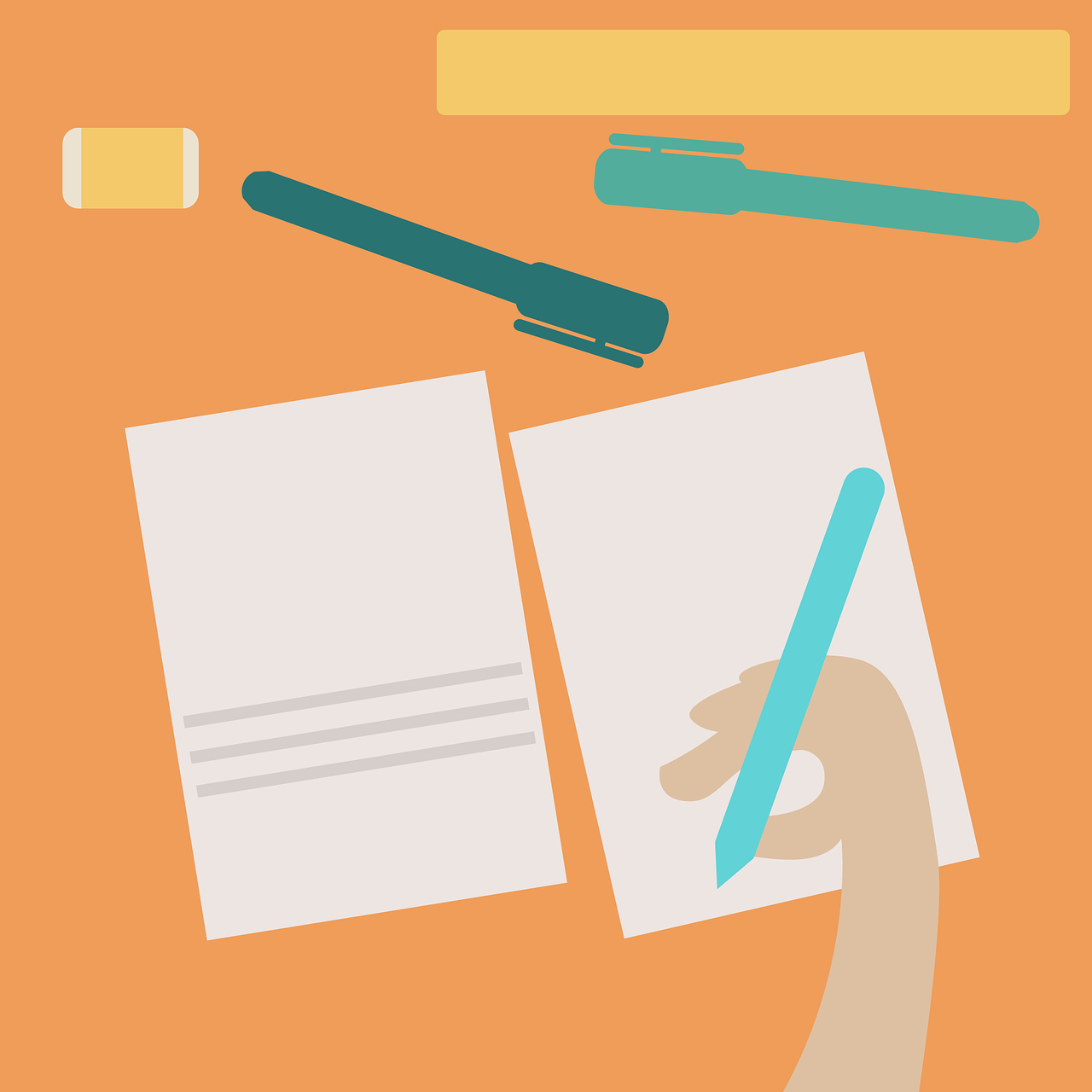 New grading systems are put in place so a clear differentiation can be made amongst the brightest students.

The SATs grading system was measured in levels, e.g. Level 4 was the expected level for students finishing primary school. Since its change in 2016, it is now scored from 80-120, where 100+ means students are meeting the government standard. The SATs writing assessments are graded by the teachers, who decide their student’s progress.

The GCSE grading was previously measured by a letter system, from A*- U.

This is understandably a confusing change to adapt to; made easier through comparing the letter grades alongside the numerical ones.

There are two pass marks: 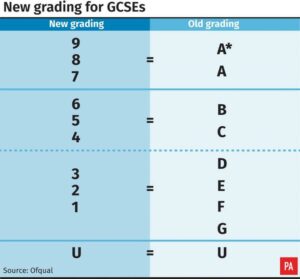 To test this new system, the new grades are slowly being eased in, with the letter grading system phased out from 2017-2019. In its first year in 2017, the new English and Maths curriculum were the only subjects to introduce the numerical grades. According to the Department of Education, this system is more challenging, especially maths. The amount of content has increased and there are concerns about the amount of pressure put on students.

In the GCSE curriculum, the amount of coursework has been reduced with a focus on exams. Another major change is the English Literature and Language syllabus.

→ English Literature: focuses on ‘classic texts,’ like Shakespeare, 19thcentury novels, poetry from 1789 onwards, and prose from the British Isles from 1914. This means there are no more classic texts like Of Mice and Men.

→ English Language: no more set texts that students can revise, but rather a “wide range of texts” from the 19th, 20thand 21stcentury. These will be unseen texts, both fiction and non-fiction. Students will analyse vocabulary, form and structure.

Additionally, all the exams are now sat in one summer, rather than across two years. This means that students do not have the option to resit exams in Year 11, that were sat in Year 10.

Worried about the new GCSE and SATs curriculum change? StudyBox offers tuition for this, teaching the new, current syllabus, in order to prepare students for their exams.