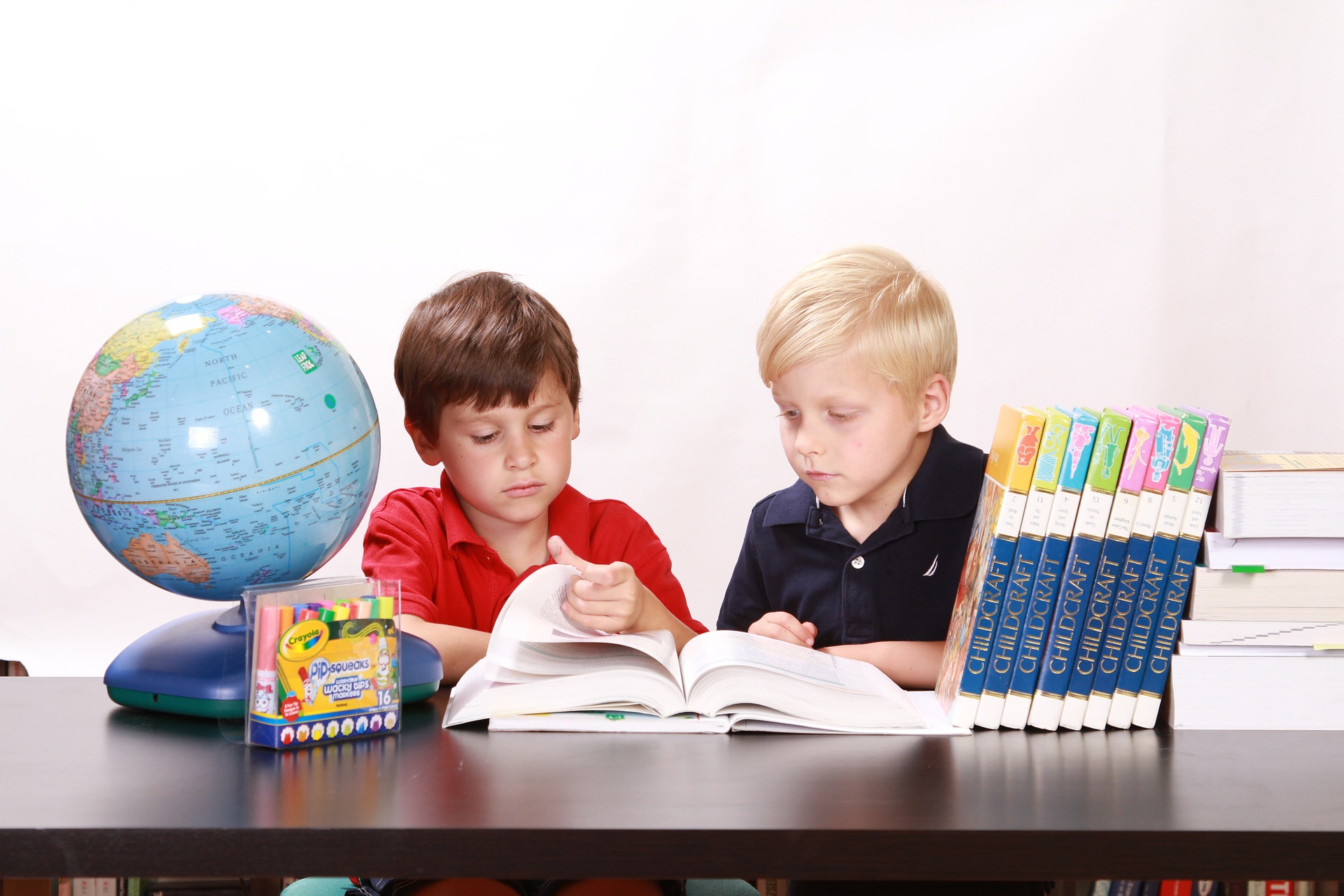 Although literacy has always been a key element of the SATs format for Key Stage 1 and Key Stage 2 students in primary schools, the Spelling Punctuation and Grammar (SPaG) Test was introduced in 2013 to bring a clearer focus to the literacy element of SATs.

What is the SPaG Test?

Informally known as the SPaG test, the English spelling, punctuation and grammar test was originally introduced to replace the previous English writing test in the KS2 SATs programme for Year 6 pupils.

Since the introduction in 2016 of the new format SATs, however, the increased focus on spelling, grammar and punctuation have resulted in the inclusion of a SPaG test in KS1 SATs.

What is the format of the SPaG Tests?

KS1 Paper 2: a grammar and punctuation test of about 20 questions, including the following: use of suffixes, identification of parts of speech, tenses, basic punctuation including commas and full stops, and the use of apostrophes.

KS2 Paper: a 45-minute test focussing on grammar and punctuation. It covers areas such as suffixes, conjunctions, punctuation types, tenses and use of Standard English.

What are SATs used for?

SATS, including the SPaG Tests, evaluate a child’s educational progress at the end of KS1 and KS2.

KS1 SATs are marked internally by the school and used to monitor students’ progress. They evaluate potential and decide on the best maths and English group for each student for their KS2 education.

KS2 SATs are marked externally and used by Secondary Schools to group children into streams based on their academic ability. The sets or streams are usually implemented immediately as they join the school.

Why are SATs important?

Primary education is the catalyst for realising a student’s potential. If a student prepares well and gives their best performance in KS1 tests, thereby showing their true potential, they will work to the correct level throughout KS2, giving them the best chance to succeed when they are tested again in Year 6.

Why is it important to prepare for SATs?

At ages 7 and 11, tests can be daunting, but the importance of the SATs can make them particularly overwhelming. You only need to look at the breakdown of what is included in the SATs papers to understand why!

By preparing early and getting used to SATs questions, students become more confident which will lead to stronger performance.

StudyBox is a tuition centre based in Wallington and Sutton, providing tuition in English, mathematics and science for SATS, 11+ and GCSE. To find out how we can help students with SATs preparation, visit https://studybox.london/sats-tuition/.

Check out our previous blog!

Exercise and education: the perfect formula for success 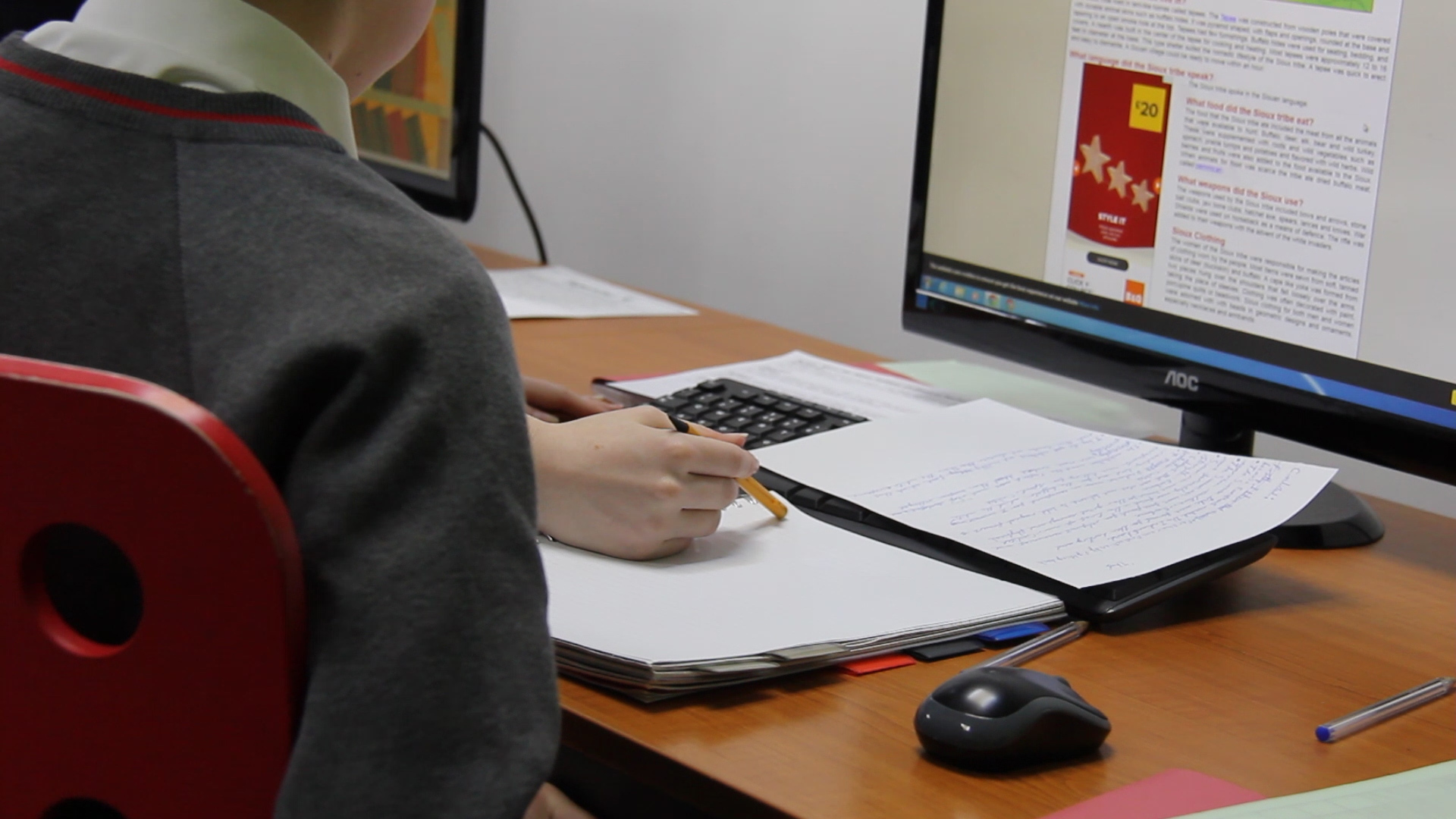 Evidence for the positive effect of exercise on learning is gathering pace. The benefits of exercise on attention control, which is crucial for a child’s studies, are proving to be particularly significant.

This April a new StudyBox Tuition centre open in Kidspace Croydon. Students will be rewarded with an hour’s free playtime in the adventure centre before or after each tuition session. It is expected that this combination of recreation and study will lead to a positive response to learning, and ultimately academic success.

Evidence For How Exercise Helps With Study

The Centre for Educational Neuroscience claims that performance in maths and reading is improved with aerobic fitness. Perceptual skills, intelligence, verbal tests, maths tests, memory and academic readiness in ages 4-18 years are positively affected by exercise.

Research conducted by Drollette et al in 2014 found that children who usually performed poorly on attention tasks improved when tested shortly after “moderate acute exercise” such as 20 minutes of walking on a treadmill.

Another study, performed by Scientific American, shared that in their two year study across 12 schools they found that the students who exercised achieved better results with the conclusion that exercise contributes to increased academic performance.

How does exercise help with academic study?

Here’s the science bit! A study, published in Frontiers in Human Neuroscience, reports that children who exercise have more white matter in their brains than those who don’t.

The areas of the brain where more white matter was observed are important for attention and memory. The results from a range of tests show that physical activity may be an important part of keeping children’s brains active and open to learning.

Students should exercise physically and mentally

Of course, it’s not just physical exercise that matters for young students. They must also exercise mentally through revision and regular study outside of the classroom. Private tuition boosts confidence by providing students with the opportunity to ask what they may think are “silly” questions and enables them to focus on problem areas of study.

The new purpose built modern classroom will be open weekdays from 4-6pm, and on Saturday mornings. There is free car parking and the centre is on a busy bus route.

StudyBox provides tuition in Maths, English, SATs & the 11 Plus for students of all abilities from Reception to Year 6.

If you would like any more information about this new centre, call us on 0203 189 1442 (ext 4) or email us at croydon@studybox.london. Free trials are available. studybox.london

Private Tuition Could Benefit Your Child 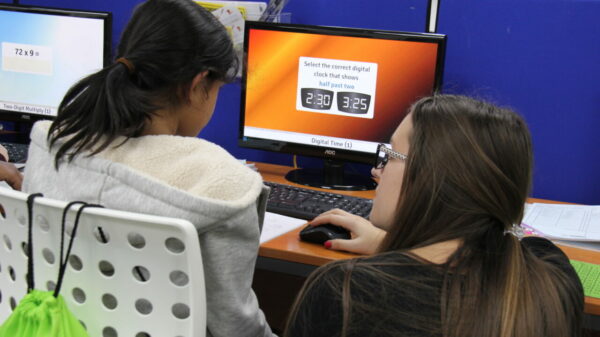 Many students find that mainstream education doesn’t have the resources to provide sufficient one-to-one attention from teachers. Parents are turning to private tuition to complement the teaching provided in school.

How can tutors help with GCSEs?

Tuition for GCSE students is on the rise. The 2018 Sutton Trust survey found that 27% of students now have a tutor at some point in their education.

Benefits of working with a tutor at StudyBox:

Grammar schools have a reputation as the pinnacle of the secondary education system. With a wealth of resources and a history of exceptional results, parents aspire to see their child attend grammar schools. Places are incredibly competitive and students must pass the 11+ exam to gain entry.

The 11+ exam is extremely difficult, to the extent that many children begin to prepare for it from as early as Years 3 or 4. Our tutors know which techniques to use to improve a child’s score and enhance their chances of getting into a grammar school of their choice.

The 11+ exam is an advanced KS2 level and we provide a specialised programme for students in year 4 and 5. We begin teaching students more challenging topics early on in year 5 to ensure they have sufficient time to consolidate their knowledge and practice applying skills to exam style questions.

The benefits of revision

The sooner a student starts to revise, the better.

In mainstream education, the time to teach the syllabus is limited and students are required to do a large proportion of their revision at home.

By taking the time to go over subjects, again and again, the student’s confidence naturally grows. A tutor can offer various revision techniques to avoid cramming which causes stress and anxiety.

StudyBox is a maths and English tuition centre based in Wallington and Sutton. We provide tuition in English, mathematics and science for SATS, GCSE and 11+. To find out more visit our website. Follow our Facebook!